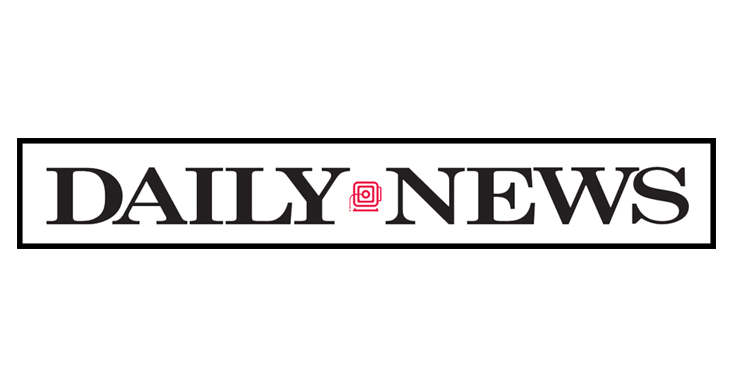 Bernie Sanders has repeatedly challenged Hillary Clinton to release her Goldman Sachs transcripts, stirring intrigue about three speeches for which she earned a total of $675,000. Although Sanders’ point is that Clinton is too compromised to fairly regulate Wall Street, his unstated accusation is that she’s also rich and greedy….